This section allows you to view all posts made by this member. Note that you can only see posts made in areas you currently have access to.

EAST BEACH -- The story of organized crime within East Beach varies from organization to organization, but the fall of the Kuznetsov Mafiya has left a once-thriving drug market into shambles. Long Beach has gained tourists and it is where many families of Russian-American generations were born at the start in 1990. Since then, eastern Europeans have moved into the location. The polices' action on the Kuznetsov Mafiya led the organization into shambles. After their fall, until not too long time ago, citizens have thought their stay in Long Beach is now safe of organized crime, but they were wrong:
Chechen organized crime has flourished after the end of the Chechen war when many Chechens immigrated into the United States and nearing nations. Though it seemed as if only Chechen families and innocent citizens moved out of Chechnya, it is a different story for the militants, mercenaries of the Chechen war that moved out to use their talents somewhere else. 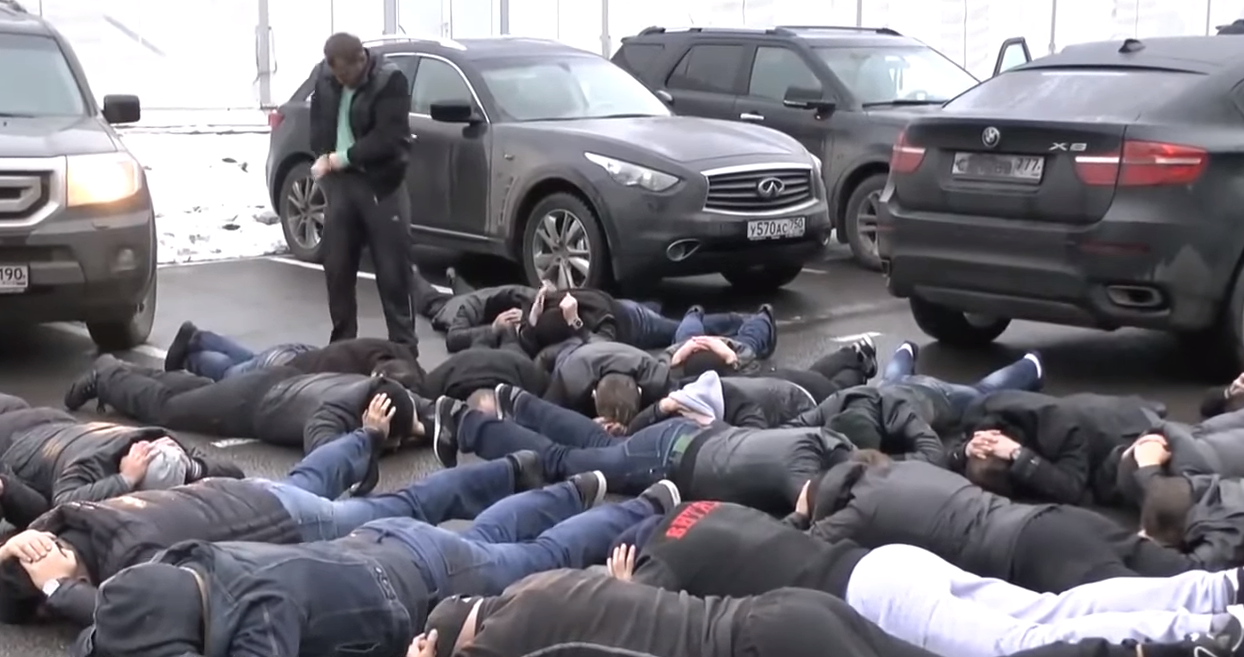